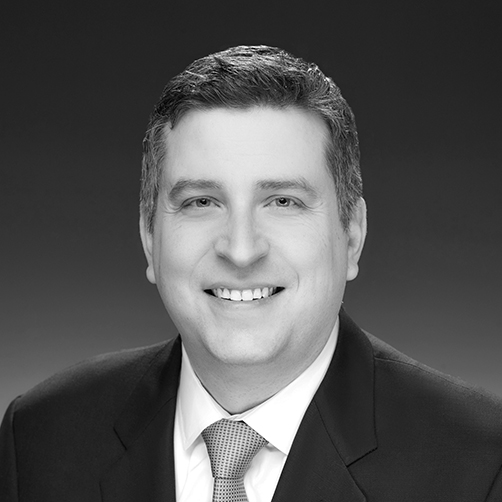 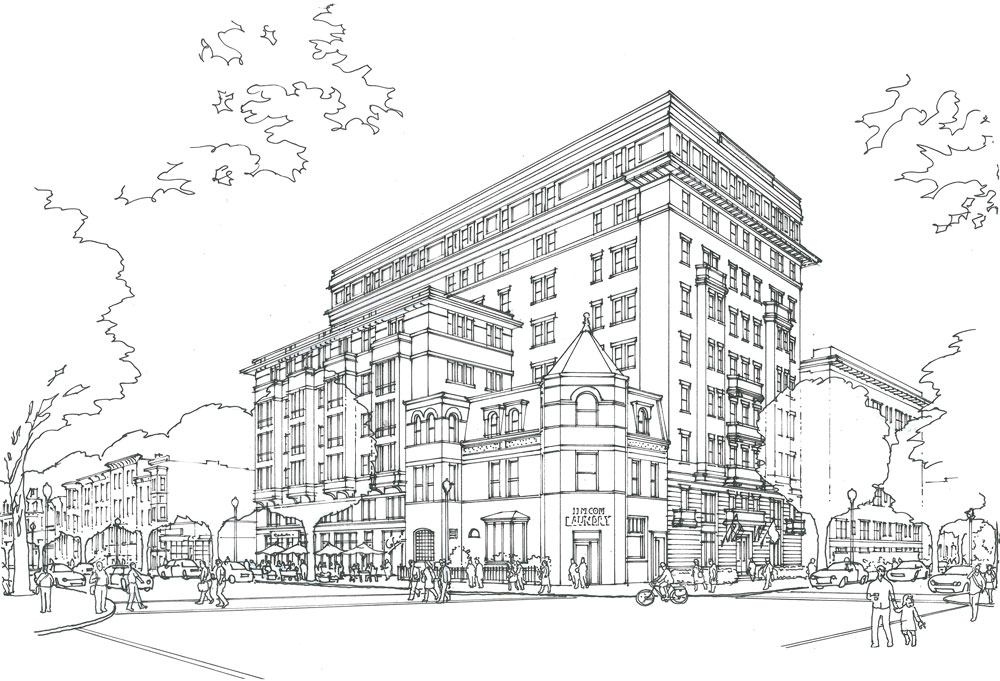 Grant Epstein has served in a leadership role for hundreds of real estate development projects throughout the country and currently leads Community Three’s execution and design teams.

As an architect, urban planner, and developer, he has also led design and development efforts for mixed-income, mixed-use, and transit-oriented neighborhoods and buildings all over the country. His work has laid the foundation for countless families and businesses to live, work, and play in walkable and safe, community-focused environments.

As a result of this work, Grant and his projects have received numerous design awards including from the Congress for the New Urbanism (CNU), Environmental Protection Agency (EPA), and the American Institute of Architects (AIA).

Grant received a Bachelor of Architecture from the University of Notre Dame and a Master in Business Administration from The McDonough School of Business at Georgetown University. Grant is a registered architect, licensed to practice in Washington, DC, and currently serves on the Board of Directors of the District of Columbia Building Industry Association (DCBIA). 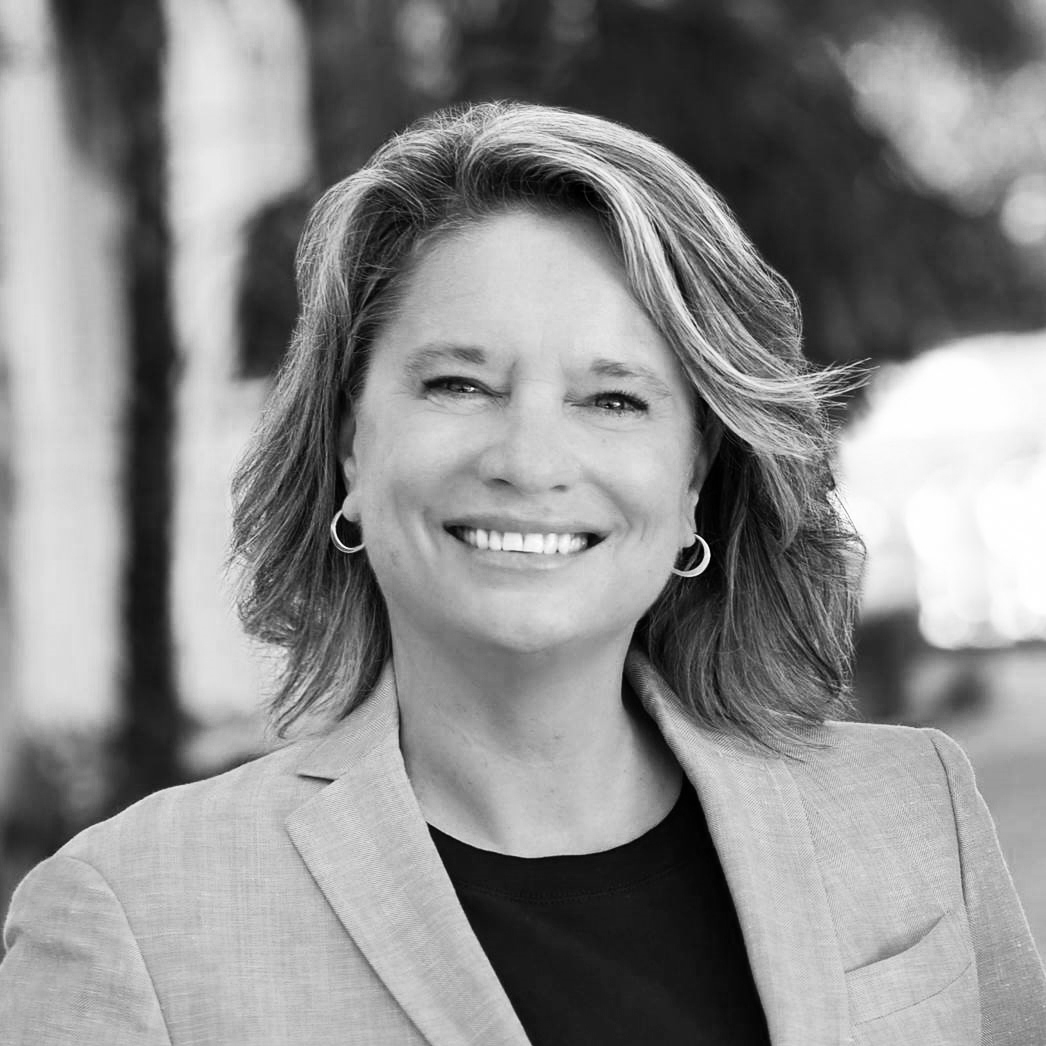 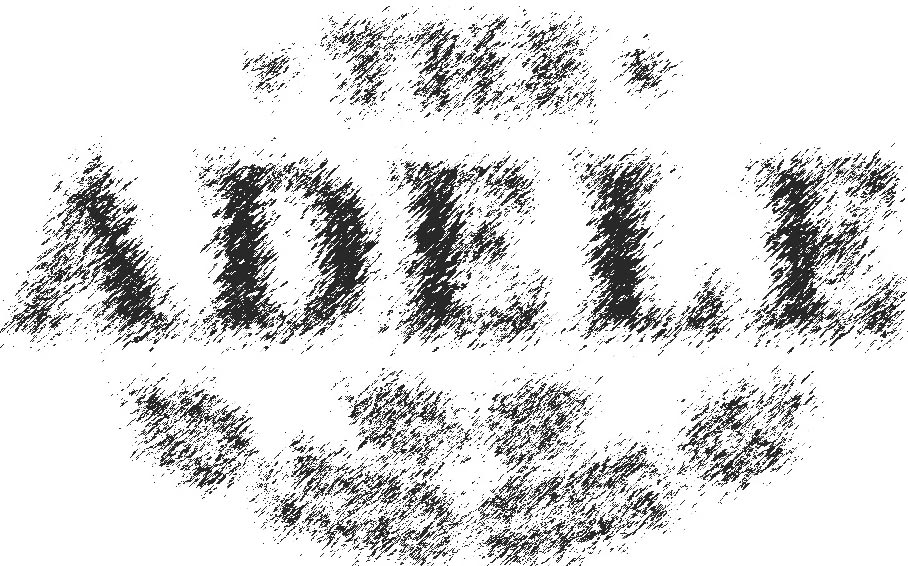 Lynn leverages her development and investment experience in urban condominium, multifamily, mixed-use and townhome developments. Since 2007, her firm Allyson Capital has managed real estate efforts with an average asset valuation of $50M primarily concentrated in Washington, DC with other investments in New York and Miami. Allyson Capital was acquired in 2018 as the financing arm of Community Three.

As the founder of Urban Pace, a development services advisory firm, in 2001, Lynn was the only woman in the area to have had sole ownership of a major real estate corporation, residential or commercial, and capitalized on her firm’s success by selling to a multibillion-dollar company in 2016. Urban Pace is now owned by Berkshire Hathaway.

Lynn’s accomplishments in the real estate industry resulted in her election in 2015 to a two-year term as President of the prestigious DC Building Industry Association (DCBIA), the first woman ever to hold that post. In 2016, Lynn was elected to the Board of Directors of Eagle Bank, a publicly traded company based in Bethesda, MD. She holds Board seats with Johns Hopkins University and University of Miami. She served as Mayor Muriel Bowser’s finance campaign chair resulting in her successful 2018 reelection. Lynn was recently honored with the CREW annual Woman of Impact Award for 2019. She has a post graduate certificate from Harvard Business School, an MBA from Johns Hopkins University and a BS from Virginia Commonwealth University. 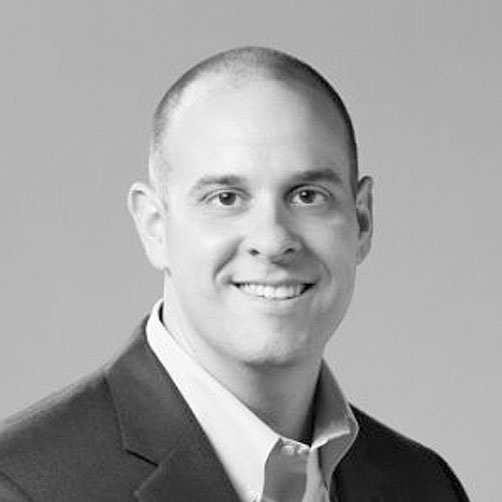 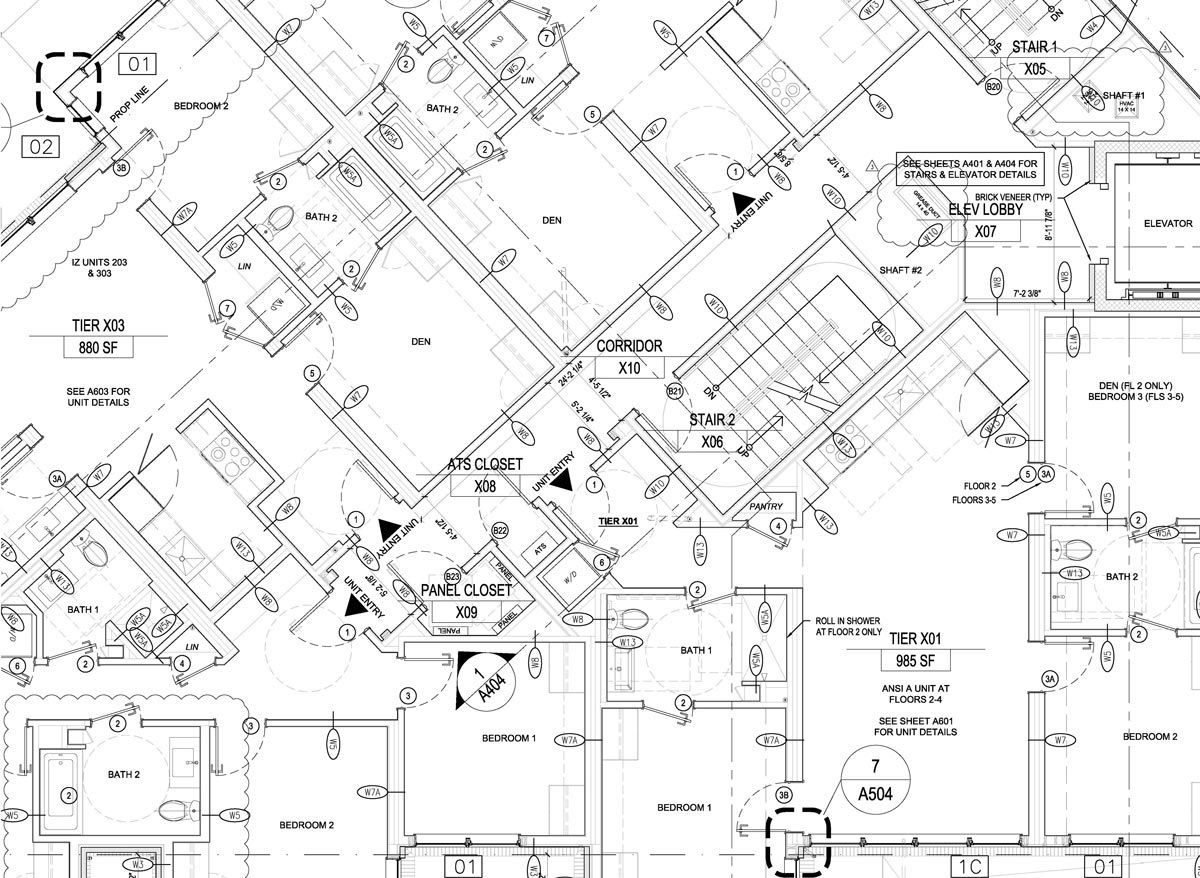 David Yampolsky brings all components of real estate development together, from acquisition through construction and delivery.

David has worked in the Washington, DC real estate market since 2004 and brings a well-rounded approach to project management and execution. Having led various asset management, property management, development and general contracting teams, Mr. Yampolsky understands the challenges and decisive decisions required to execute a successful real estate project through a holistic lens. His project experience represents a wide range of assets, from boutique multifamily renovations to larger mixed-use developments. Mr. Yampolsky received a Bachelor of Arts from Dickinson College. 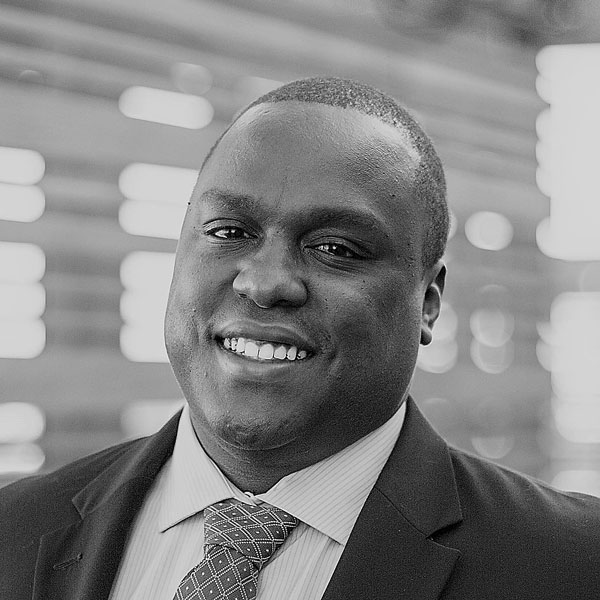 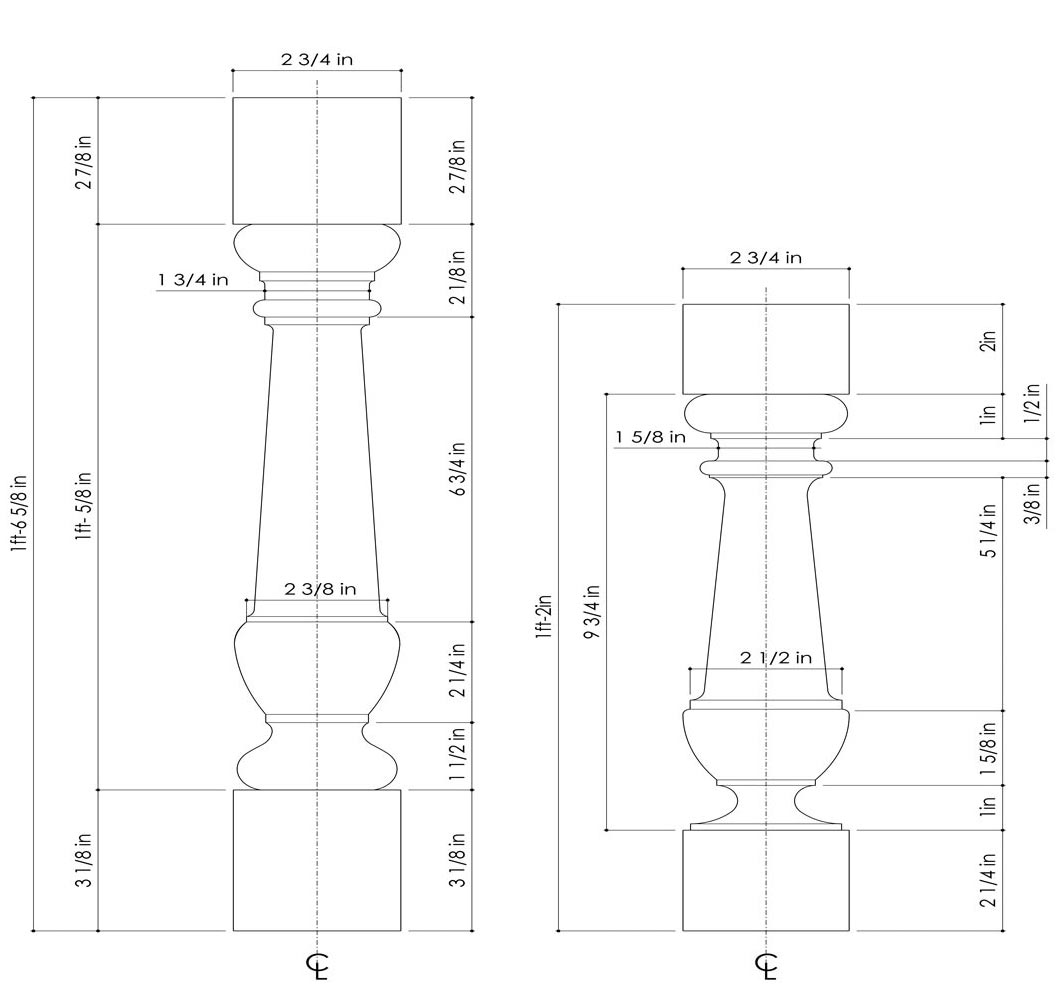 Mwangi has over a decade of experience leading highly-complex development projects from concept to construction. He uses his design and project management skill to solve conflicts in real time, allowing for both greater process efficiencies while maintaining quality design principles in every Community Three project. Mr. Gathinji received a Bachelor of Architecture from the University of Notre Dame and a Master in Architecture from Yale University.

Some of Community Three’s recent awards include: 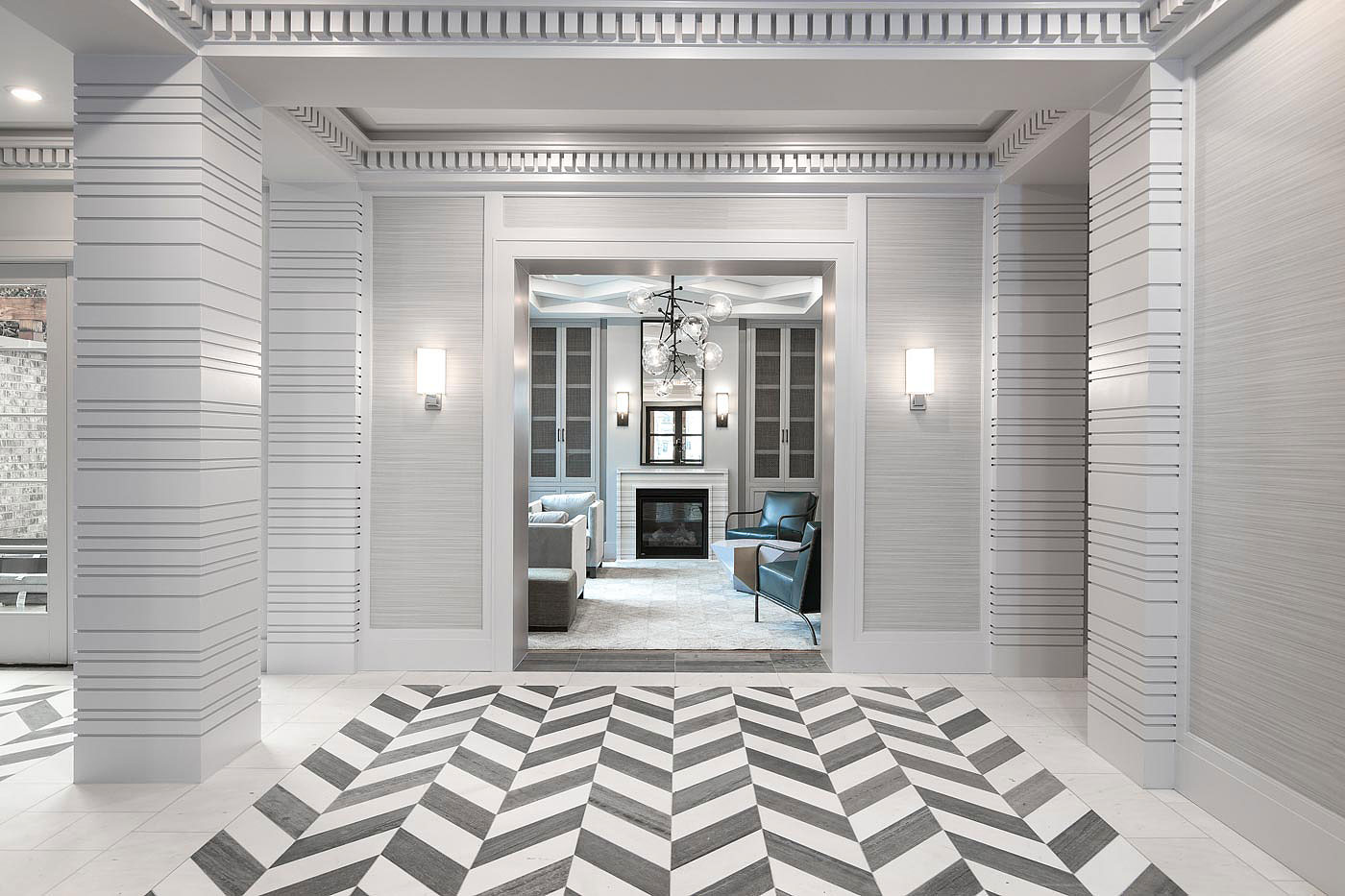 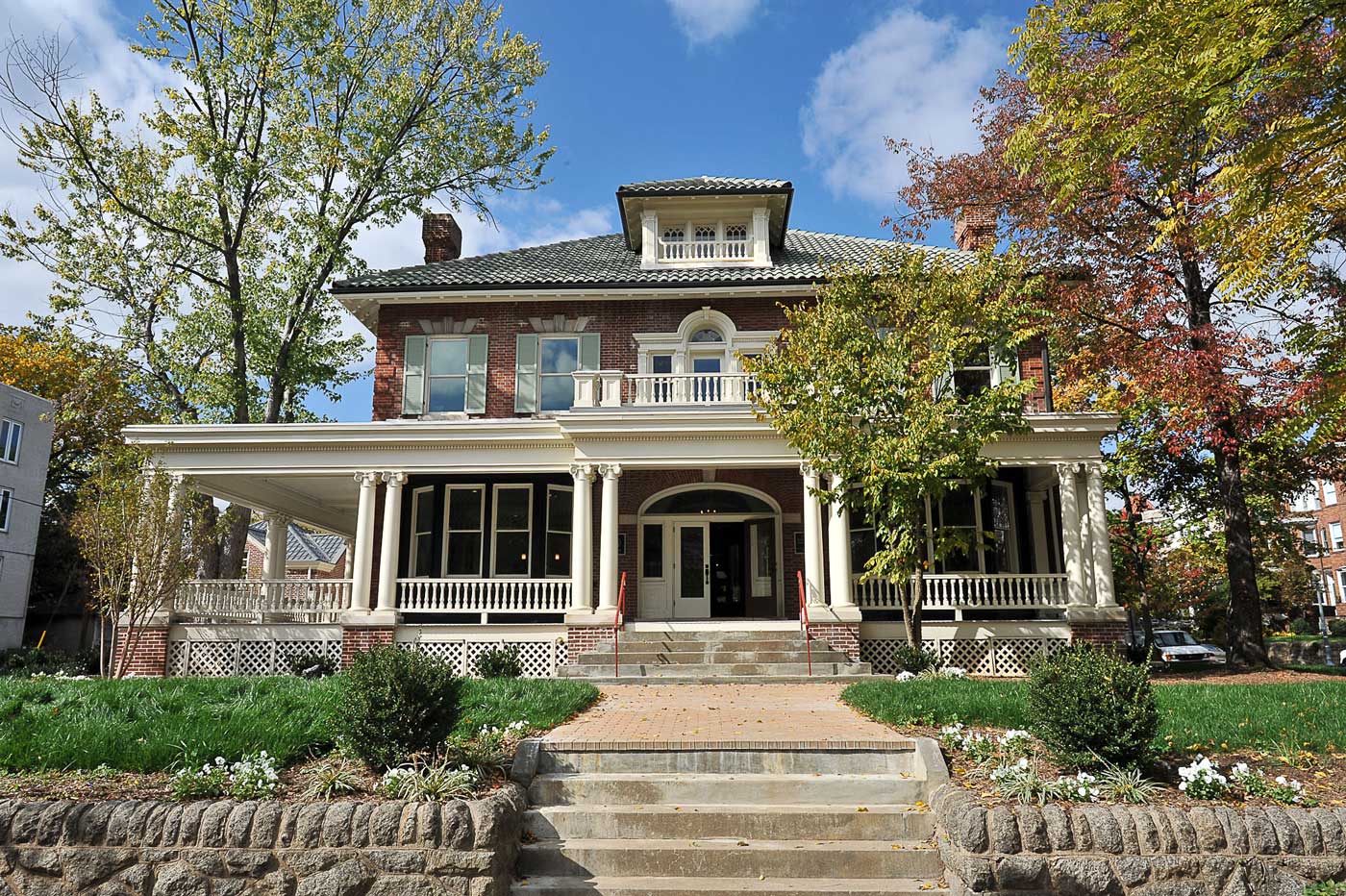 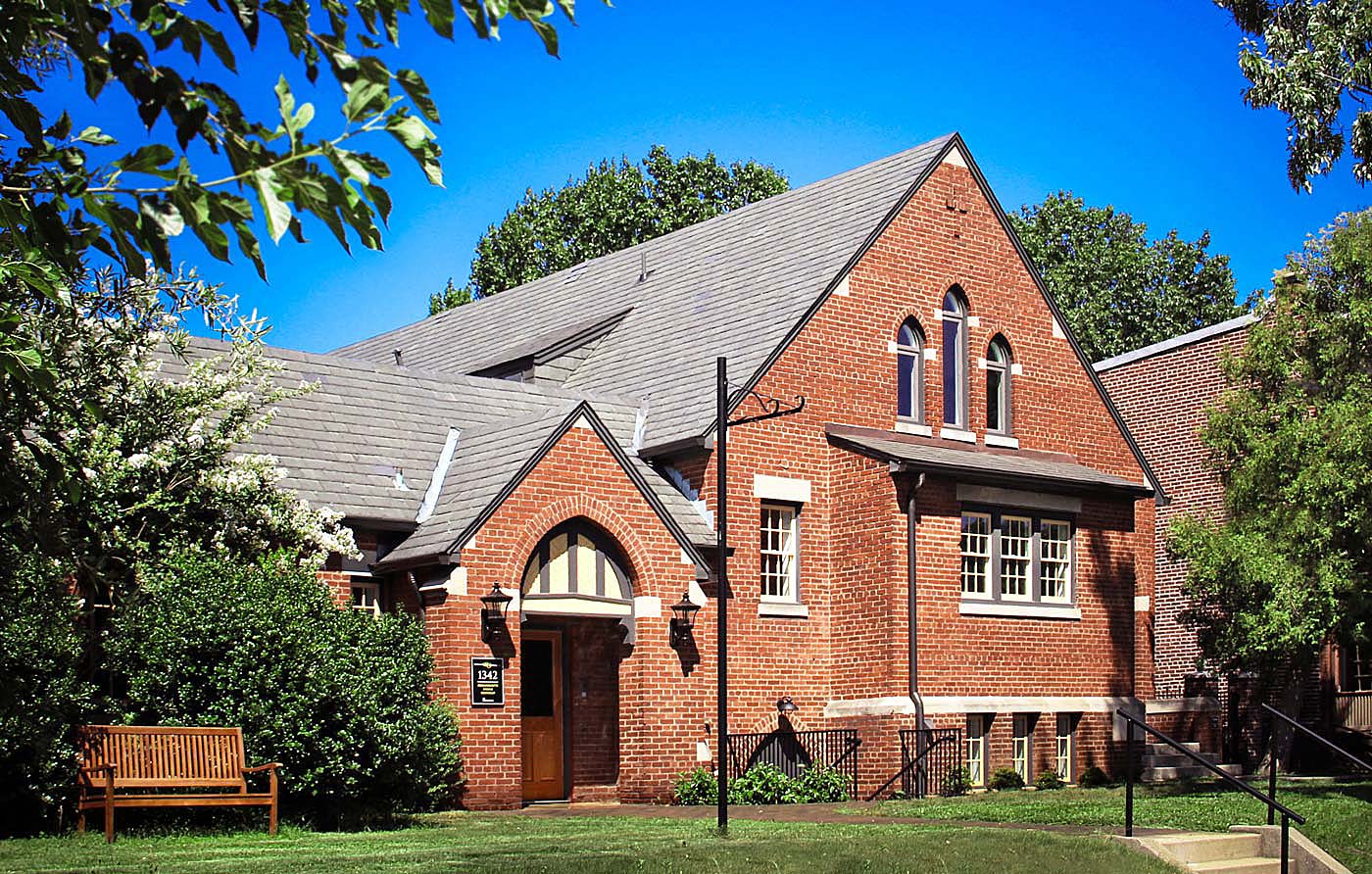 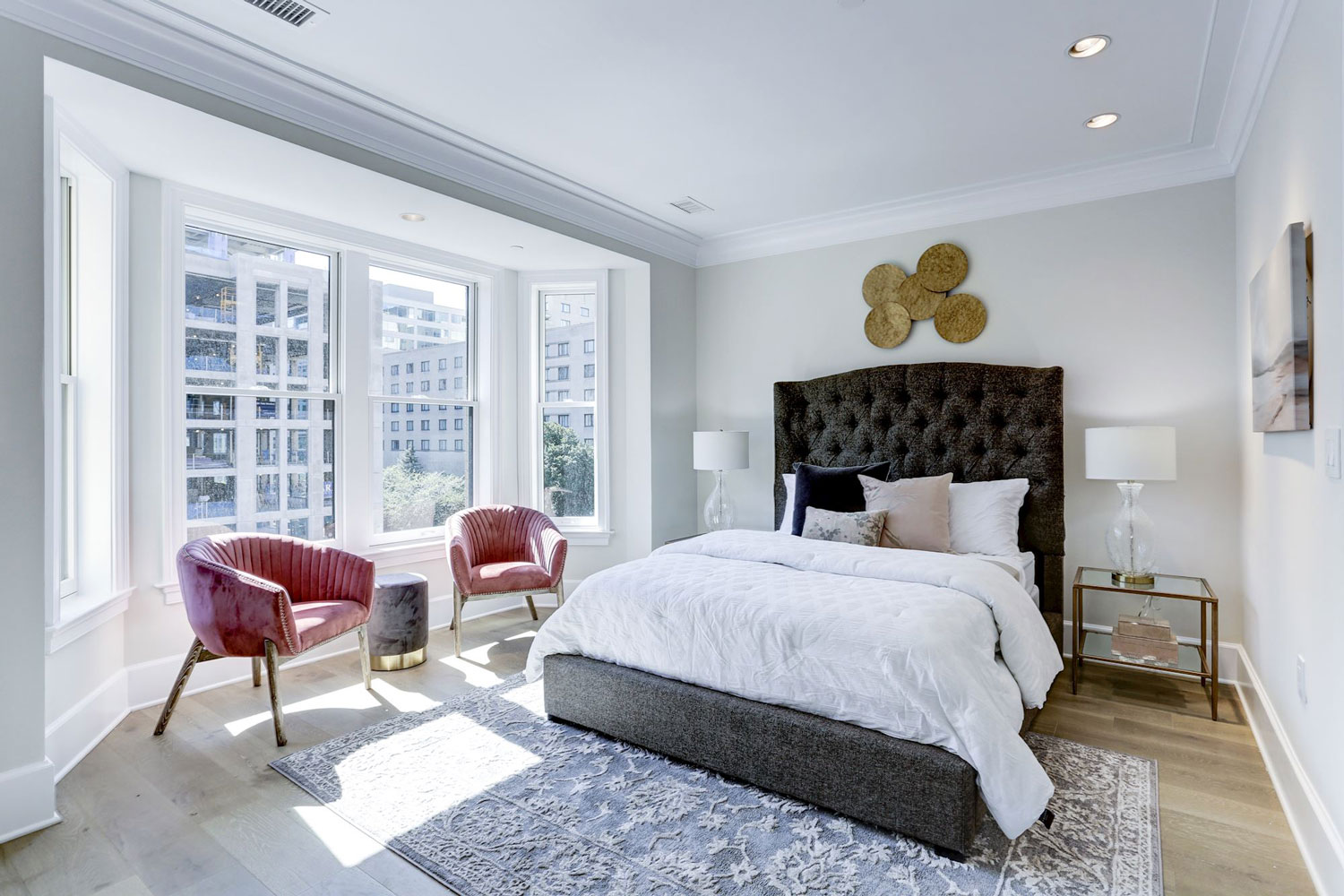 Congress for the New Urbanism

Award for Excellence in Historic Preservation
The Residences at St. Monica's